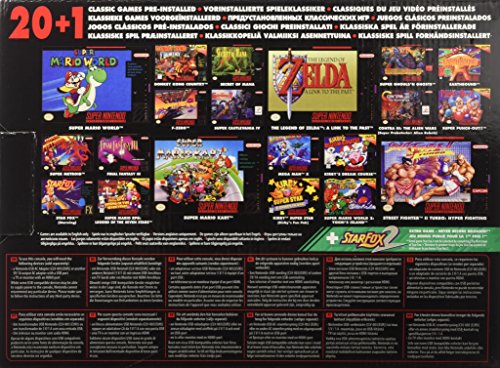 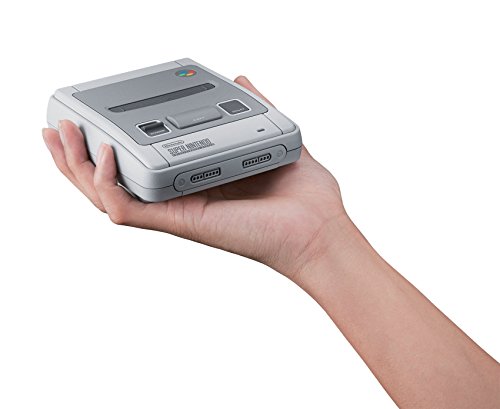 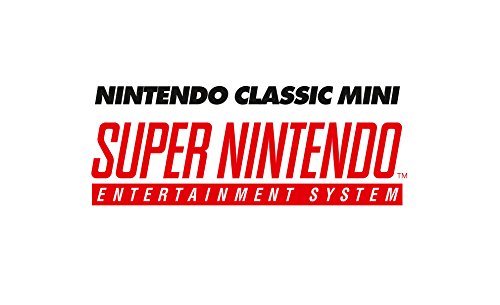 The Super NES Classic Edition system looks and feels just like the original 90s home console, except its super small. Play 20 classic Super NES games plus the never-before-released Star Fox 2 game. The 90s called; they want their controllers back. Two wired Super NES Classic Controllers are included for multiplayer action. Play some of the best 2-player games of the era, including Super Mario Kart and Street Fighter II Turbo: Hyper Fighting. Features:Has the original look and feel of the 90s home console, only smallerComes fully loaded with 21 games An all new feature lets you rewind a minute or more based on your games last suspend point. Each game can save up to four suspend pointsGet your hands on some of the best 2 player games of the eraCompatible with the Classic Controller and Classic Controller Pro accessories (Sold Separately)Just plug it in and play Package Includes:Miniature Super Nintendo Entertainment System replica with 21 preloaded Super NES gamesTwo wired Super NES Classic ControllersOne HDMI cableOne USB cable Operations manualNote: This model is EU imported but is not region locked, can be used in US without issue.

Added to wishlistRemoved from wishlist 0
$68.90