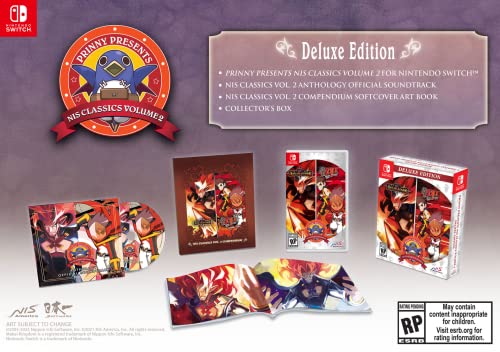 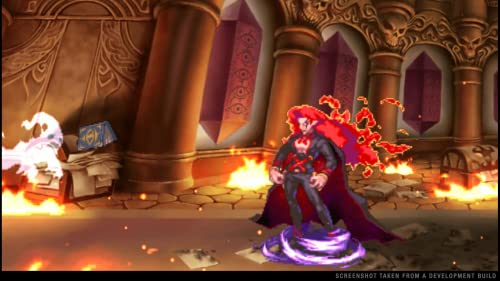 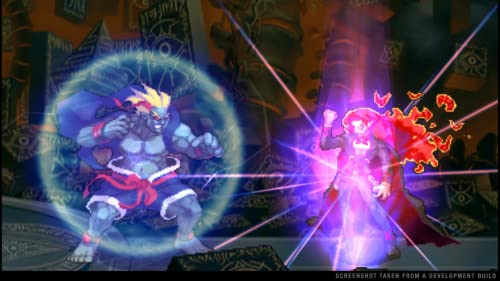 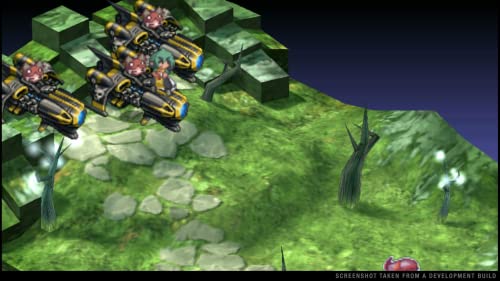 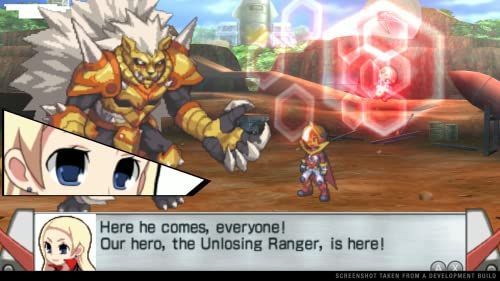 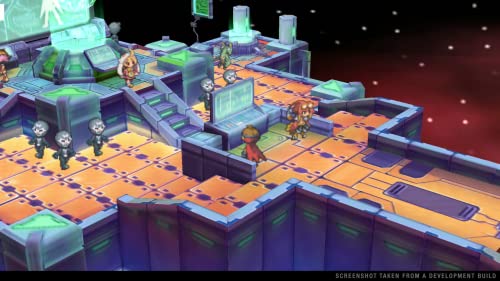 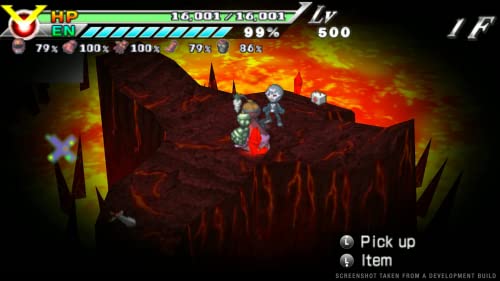 NIS Classics strikes again with Vol. 2, dood! After over 10 years, two action-packed RPGs‒Makai Kingdom: Reclaimed and Rebound, and Z.H.P.: Unlosing Ranger vs. Darkdeath Evilman‒will be making their appearance on Nintendo Switch. Makai Kingdom: Reclaimed and Rebound centers around Lord Zetta, a master of tactical warfare, and his pursuit to invade and reclaim the Netherworld‒as a book. Using cunning strategies, ultra-powerful magic, and a vast range of crazy deadly weapons, Lord Zetta aims to take control of his enemies’ lands. Using a feature unique to this battle system, you can summon your army via the INVITE system to do your bidding on the battlefield and dominate your foes! When your thirst for new lands is quenched, ZHP: Unlosing Ranger vs. Darkdeath Evilman will have you coming back for more with the ultimate character customization system allowing you to make your character your own from the toes to the nose, dood! Custom-made to kick enemies to the curb, your character will also establish a base and work their way through a myriad of maps, each randomly generated and all part of your own unique story!
Experience Makai Kingdom – Reclaimed and Rebound (now with new content, dood) and ZHP – Unlosing Ranger vs. Darkdeath Evilman on modern platforms for the first time in over 10 years, now with English and Japanese audio
Lord Zetta, master of tactical warfare, aims to invade and reclaim the Netherworld-as a book – Utilize clever strategies and powerful magic, along with deadly weapons ranging from broadswords to rocket launchers to take control of your enemies’ land
Summon your army through the new INVITE system, tear up the battlefield with new characters, and dive into Petta Mode for a whole new story
Deluxe Edition includes – PRINNY PRESENTS NIS CLASSICS VOLUME 2 for Nintendo Switch, NIS CLASSICS VOL. 2 ANTHOLOGY OFFICIAL SOUNDTRACK CD, NIS CLASSICS VOL. 2 COMPENDIUM SOFTCOVER ART BOOK, COLLECTOR’S BOX

Added to wishlistRemoved from wishlist 0
$59.99